Discrimination in the Interview: Did It Happen to Me? 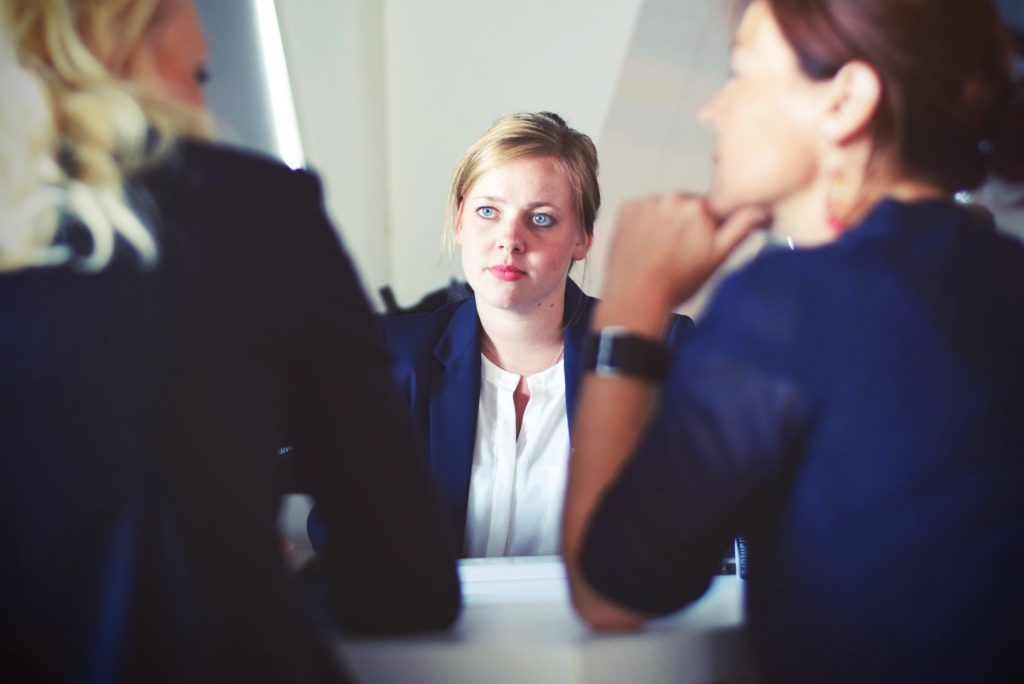 Discrimination is treating someone unfairly based on prejudicial ideas about a certain class of people. Going through the interview process is stressful enough without also wondering if you were just discriminated against. Many times blatant discrimination isn’t always at hand, as there may be subtle comments or a change in demeanor when meeting first face to face that can suggest you are being discriminated against. Throughout the course of the interview, you’ll be asked many questions. Any interview question that doesn’t directly relate to the knowledge, skills, and abilities needed to perform well on the job are generally a no-go.

What is the question? Asking questions around race, ethnicity, religion, gender (including pregnancy), sexual orientation, age, national origin, disability status and salary in some locations should be off limits. The reality is the answer to any of the questions isn’t indicative of your ability to perform on the job.

What was the intention? Some employers may not be up to speed on discrimination laws and may ask, so are you from around here, just as a conversation starter while others may be trying to figure out where you’re from if you “look” different. An employer may also think it is a nice conversation starter to ask if you have children or are married, or they may be trying to figure out how often you’ll be out of work. Though an employer may ask the wrong types of questions unintentionally, discrimination can still occur.

What do you do? Personally, I would run for the hills if I were asked a discriminating question by a potential employer. Who wants to work for someone who already thinks your incapable because of who you are and not the knowledge skills or abilities you possess? In the event you are asked a discriminatory question, answer the question only as it relates to the position you are applying for. If you feel it is necessary, point out that you were asked an inappropriate question or treated incorrectly during the interview to the interviewer or the supervisor. Depending on the nature of the discrimination, you may feel that it is important to reach out to the The Equal Employment Opportunity Commission for an adequate resolution.